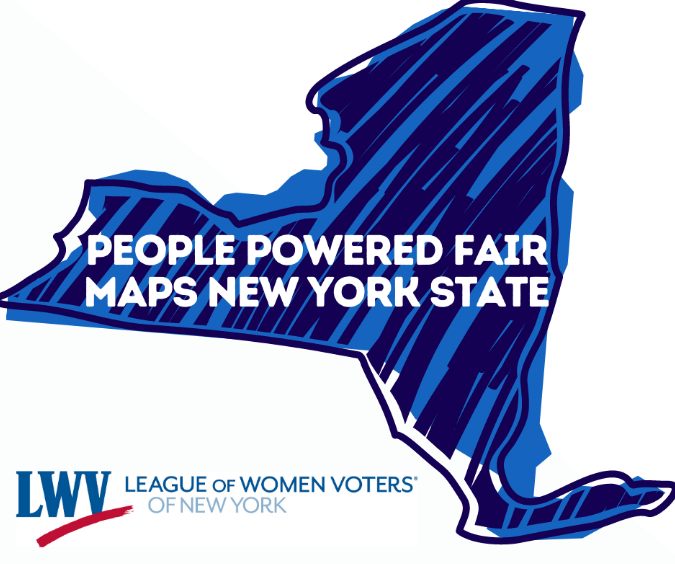 The Independent Redistricting Commission met on January 3rd to vote on the mapping plans that were to be sent to the legislature.

Instead of a single set of Congressional, Senate, and Assembly maps, the Democratic and Republican Commissioners released two separate mapping plans.

The votes were split evenly between the two plans, with both receiving 5 votes in the Commission. The maps were then submitted to the legislature.

The maps must be voted on within 10 days in the Senate or Assembly. These maps must be approved by a two-thirds vote to be passed under the voting rules set up in the Constitution.

If a map is approved it then moves to the second chamber, where it must be voted on in 5 days. If approved by both it is sent to the Governor. The Governor must approve or veto the maps within three days.

Even though neither of the maps received a majority vote from the Commissioners, a vote still took place. If there had not been a vote, the power to draft the new district maps would have automatically been transferred to the legislature under recently passed legislation (S7150).

It is important to note that the legislature does not have the ability to draw their own maps yet. Representatives must reject the maps drafted by the IRC twice before they can amend the maps. Until then, the maps being presented in the legislature are being voted on as is. There has also been some public misinformation about the impact of the
failure of the Commission to agree on a single set of maps. While unfortunate from a good government perspective, this failure did not increase the power of the Legislature to amend the final maps. That power was always there after two up or down votes on Commission submitted maps.

Watch archived videos of IRC hearings (Including the Jan. 3 meeting):

Compare the different proposed maps with the current district lines!

On each of these sets of maps, you will see 5 choices on the left side. The first choice is the current district lines. The Letters and Names plans were first released by the IRC on September 15th for the public’s consideration. The A and B plans are the maps voted on by the IRC on January 3rd (with 5 votes for each Plan), and are the maps that were sent to the legislature. The A and B plans are the most recent maps.

You can also view the maps on our website at nyredistricting.org.

The state League also emailed a letter to the IRC Commissioners expressing our disappointment with their decisions at Monday’s meeting. See the letter here and the press release here.