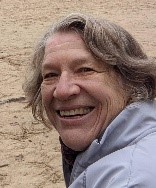 Now is the time for Leagues to execute what we do so well: registering new voters by October 14th, handling absentee ballot requests timely, GOTV during early voting October 29th –November 6th, and having candidate forums where we collaborate with neighboring Leagues and other organizations! National Voter Registration Day (NVRD) is a bigger event each year! And many of our Leagues participated again this year! Thanks for all of your hard work. Below are a few photos from the day – send yours to milly@lwvny.org.

Thanks to all the volunteers who helped register voters and provide educational information to the public at the NY State Fair! We couldn’t have done it without you all! The data from the Fair is as follows:

The League’s presence made a difference for these people – and all voters in NYS! 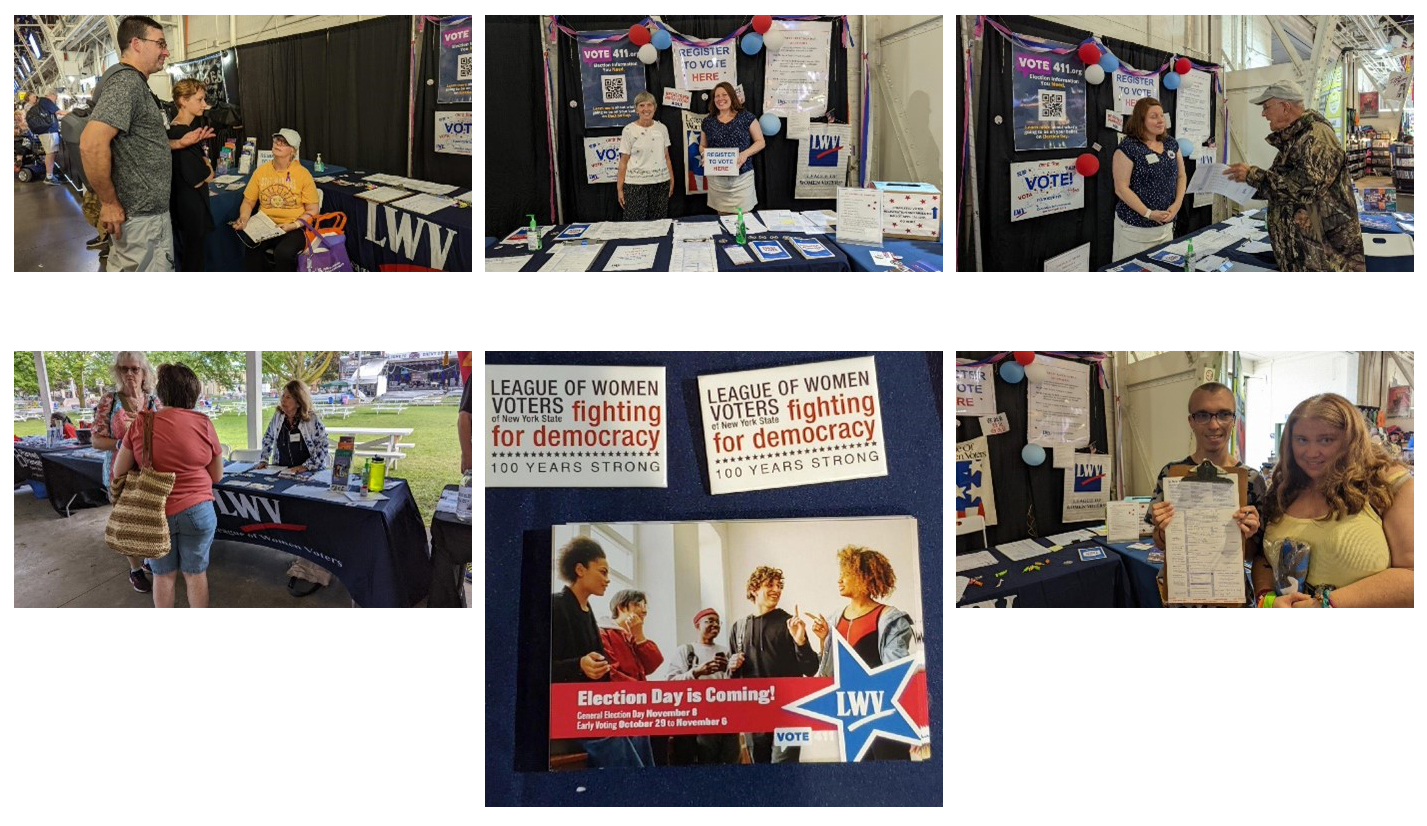