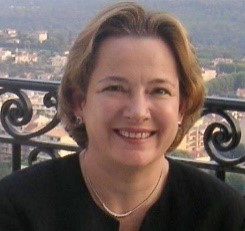 As we head into the fall, many of our state committees have been meeting to discuss priorities for the next legislative session. If you would like to get involved with any of the following committees, please reach out to the committee leads listed below:

Vivione Marshal (LWV of the City of New York)- vivione@lwvnyc.org