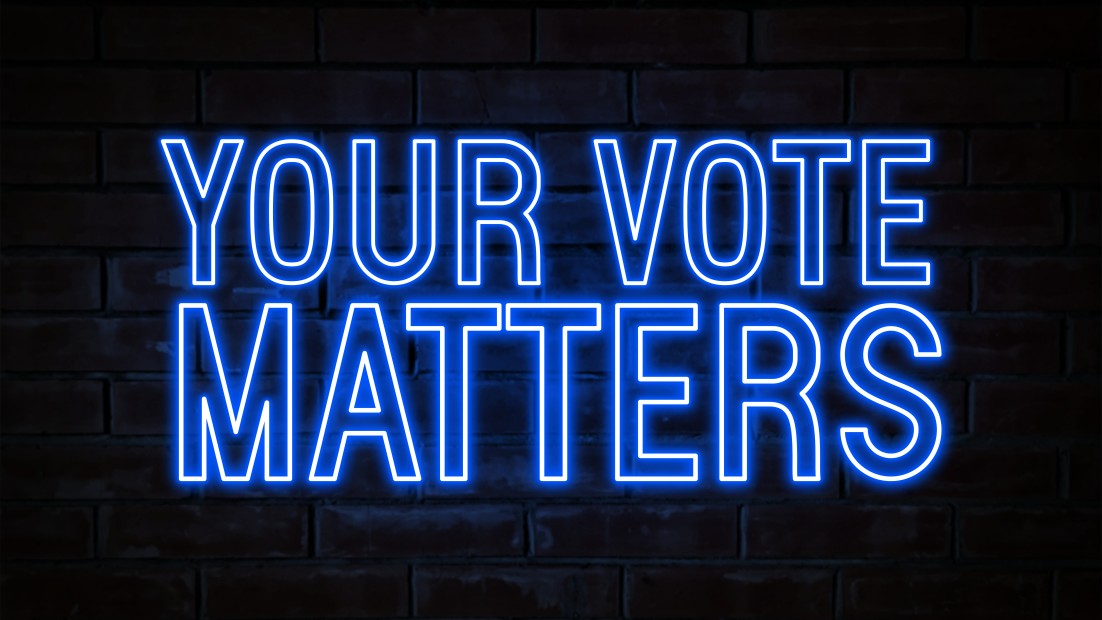 At the general election, registered voters (of any or no political party) vote for two types of items: candidates for elected office, and ballot questions (when proposed).