102nd Anniversary of The League of Women Voters of the United States. 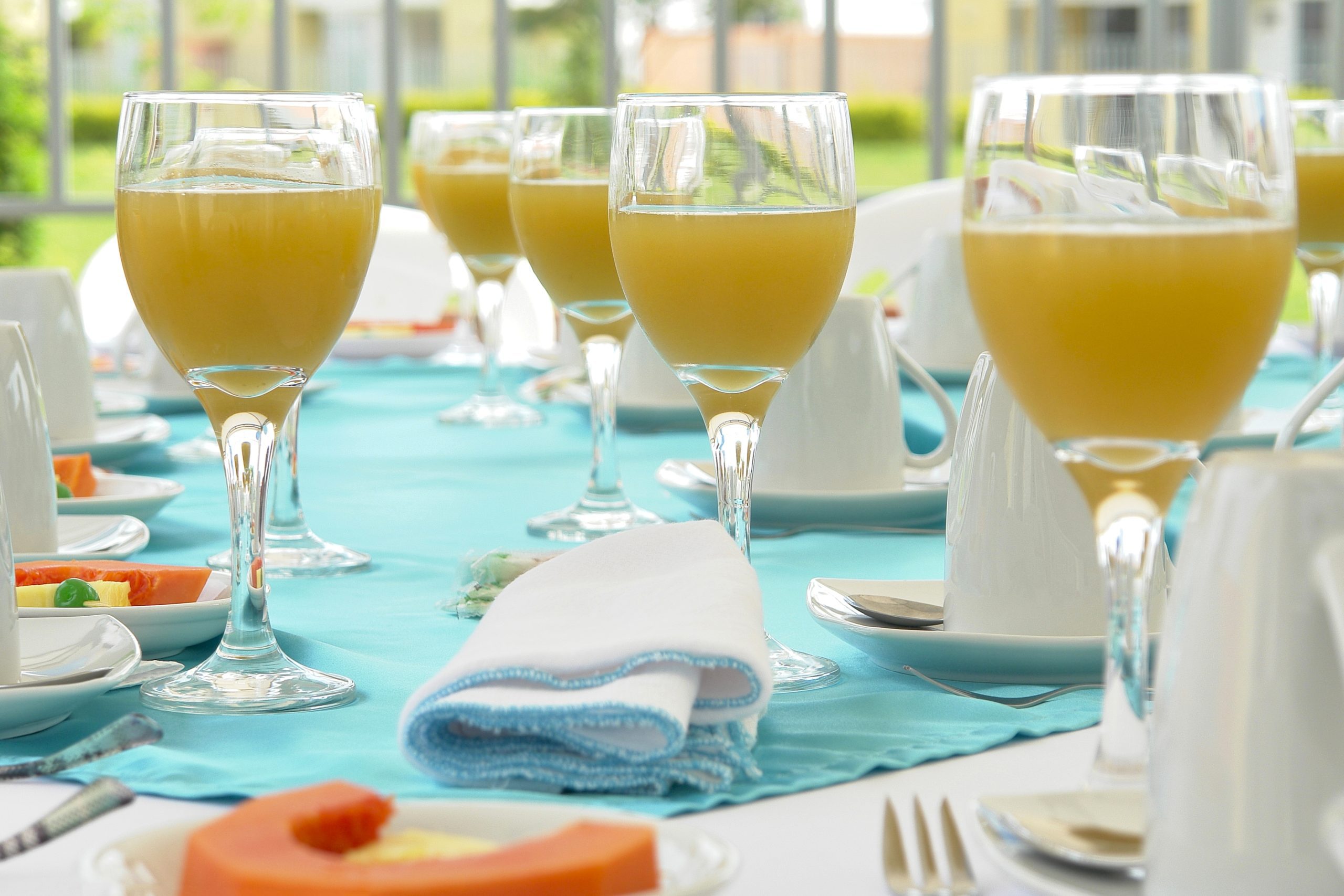 102nd Anniversary of The League of Women Voters of the United States.

The League was officially founded in Chicago in 1920, just six months before the 19th amendment was ratified and women won the right to vote. Formed by the suffragists of the National American Woman Suffrage Association, the League began as a “mighty political experiment” designed to help 20 million women carry out their new responsibilities as voters.

On February 14th, LWVUS is celebrating its 102nd anniversary and calling for a Day of Action. You can go to the LWVUS webpage to see what members throughout the country are doing.

Let’s make February 14th a Day of action, a Day of recognition, a Day of celebration!
Action: Call yourstate legislators and urge them to increase funding for elections and election administration

Recognition: Members can wear their LWV buttons, tell people about the LWV and ask them to join. Members can make donations to the League. Members can volunteer to join a committee or go to a meeting and bring a friend.

At our local League meeting on February 16th, we will toast our 102 years and discuss what we have done and what wewill be doing in the future, priorto our planned book discussion of “American Dirt” by Jeanine Cummins.

The link for this zoom meeting will be sent to allmembers prior to the meeting. If you have not received the link by the day before the meeting, or are not a member, email pegstein11756@aol.com and request the link